Back To Current Projects 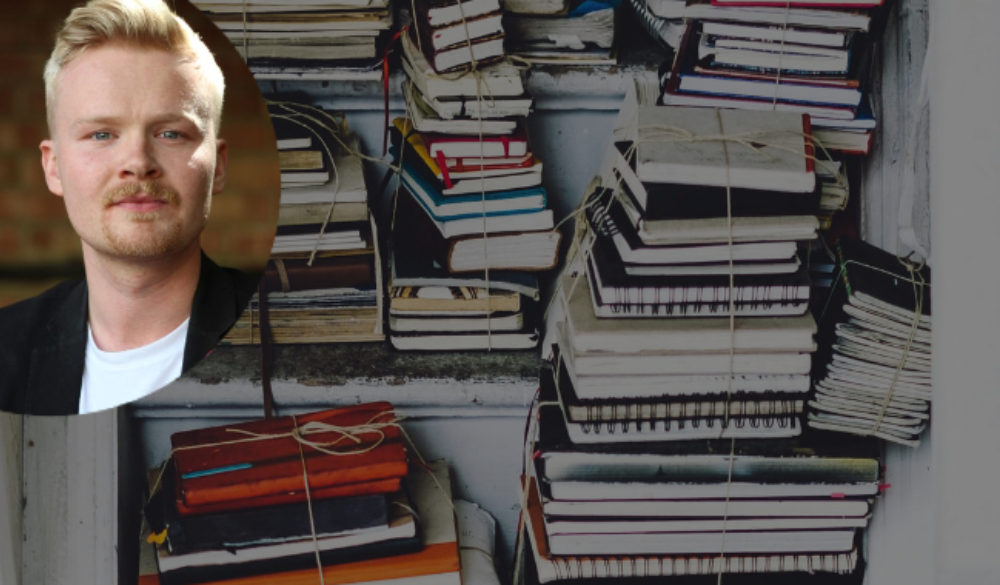 12-week course for ages 16 to 30 led by award-winning writer James McDermott and delivered online via Zoom. Part of our Digital Revoluton programme.

Through online workshops, group discussions and writing exercises, James McDermott will teach participants tools and techniques they can use to help them write a play.

There will also be an opportunity for participants to share their work with the group and receive considerate constructive feedback.

The course will be led by James McDermott.

James’s plays are published by Samuel French and he is represented by Independent Talent.

Catch up on the course so far

If you missed previous weeks' sessions, you can catch up on the exercises here.

Session One – Finding Your Voice

In this session we created characters.

In this session we discussed how all drama is about a character overcoming obstacles that stops them getting what they want.

In this session we looked at five-act structure in drama:

If you'd like to book onto the course, register on Eventbrite to get your Zoom link.

Only 15 places each week.