Back To Past Projects 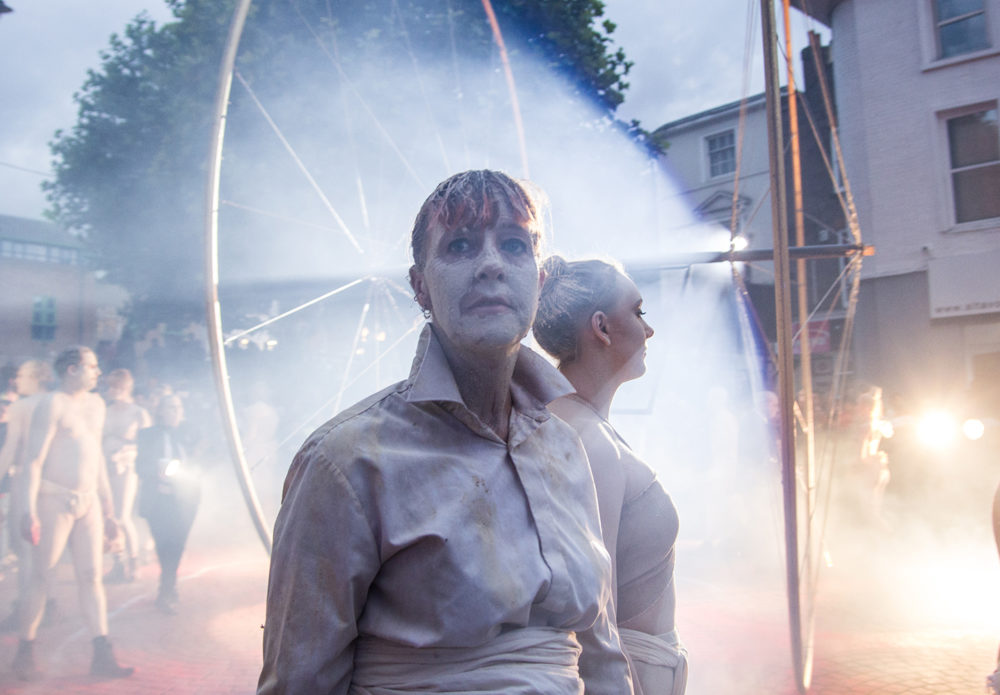 As part of the strategic partnership we were able to bring outdoor arts to Luton for 3 years. The events were international, large scale, high quality, accessible outdoor art for family audiences. The events were targeted at Luton’s diverse audience. Luton based people were also active participants.

A stunning reinvention of the traditional Holi Festival was brought to Luton by French company Artonik.

Les Commandos Percu & Deabru Beltzak battled it out in a Clash of Drums, pyrotechnics and fireworks; at this free, outdoor spectacular for all the family

French artists Compagnie Off, brought their Electro Parade a Colour of Light to Luton Town Centre.

The project so far 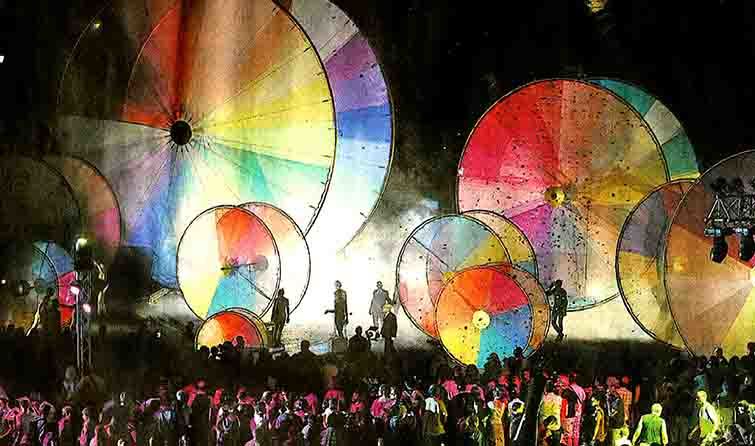 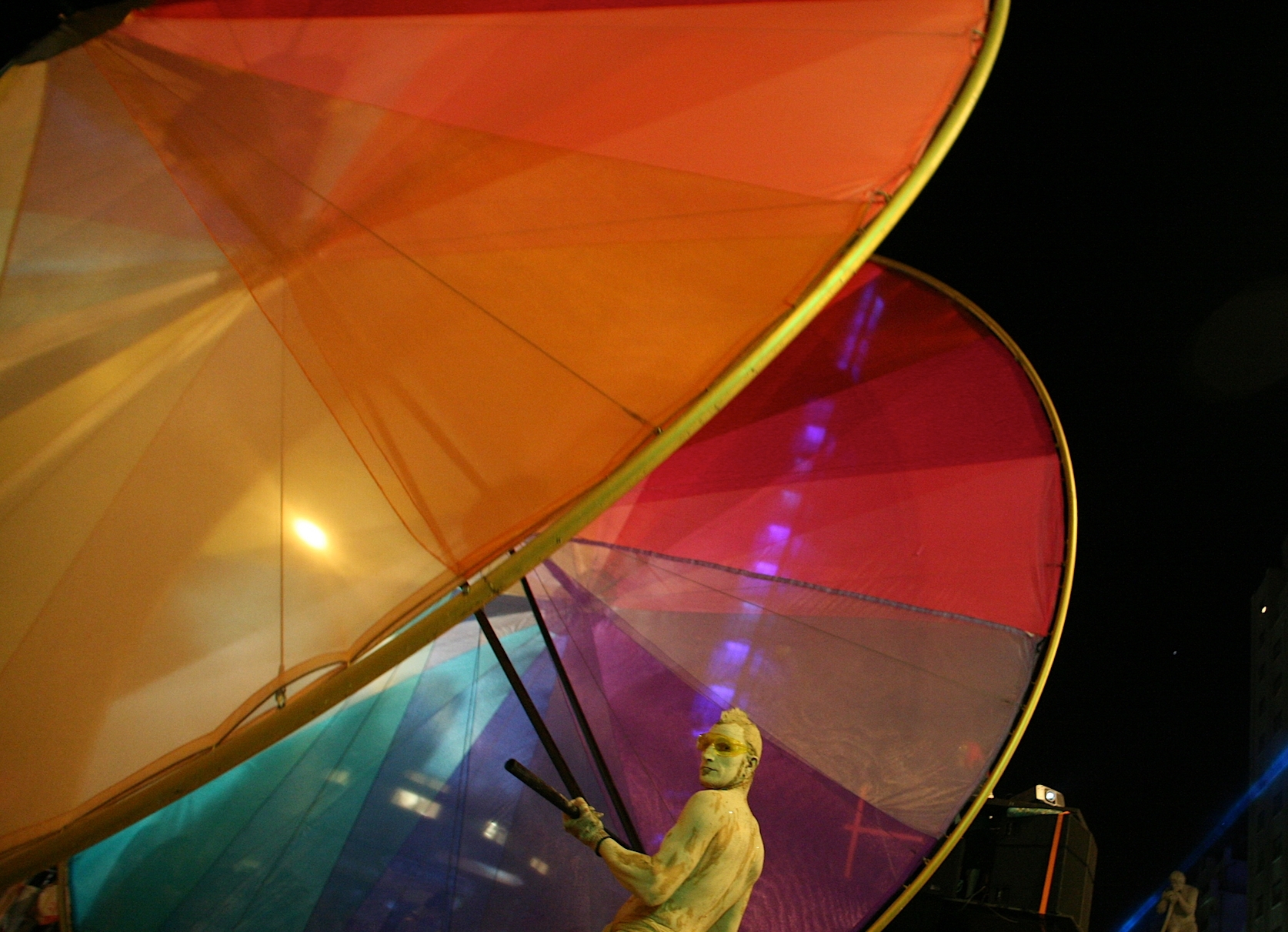 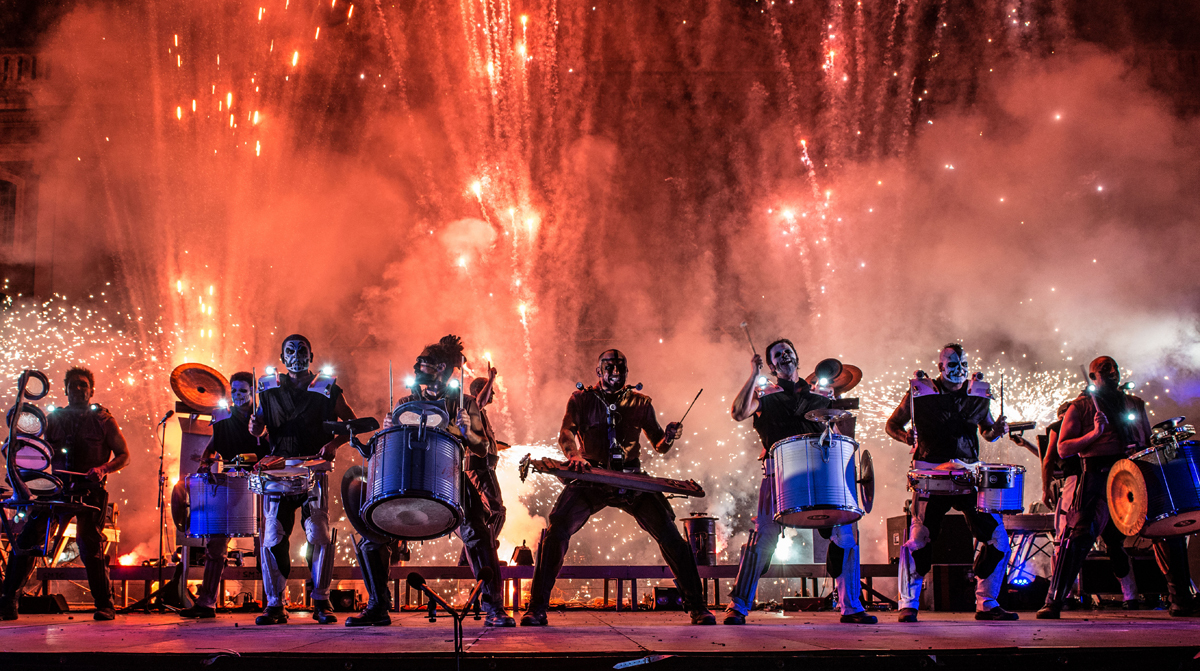 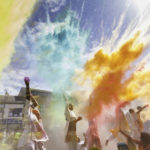 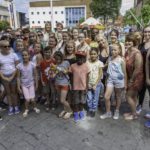 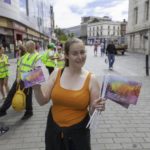 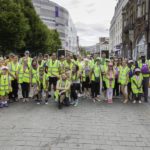 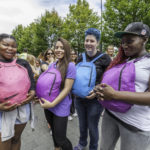 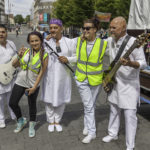 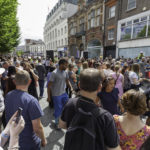 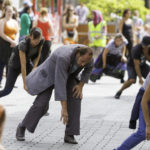 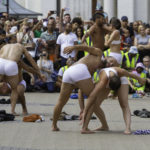 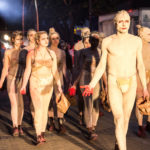 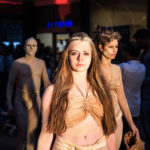 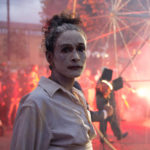 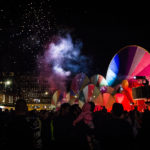 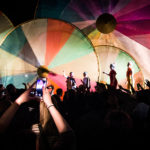 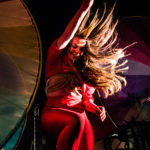 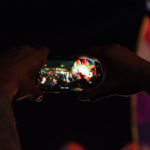 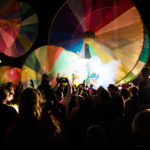 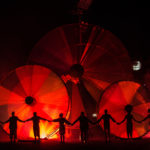