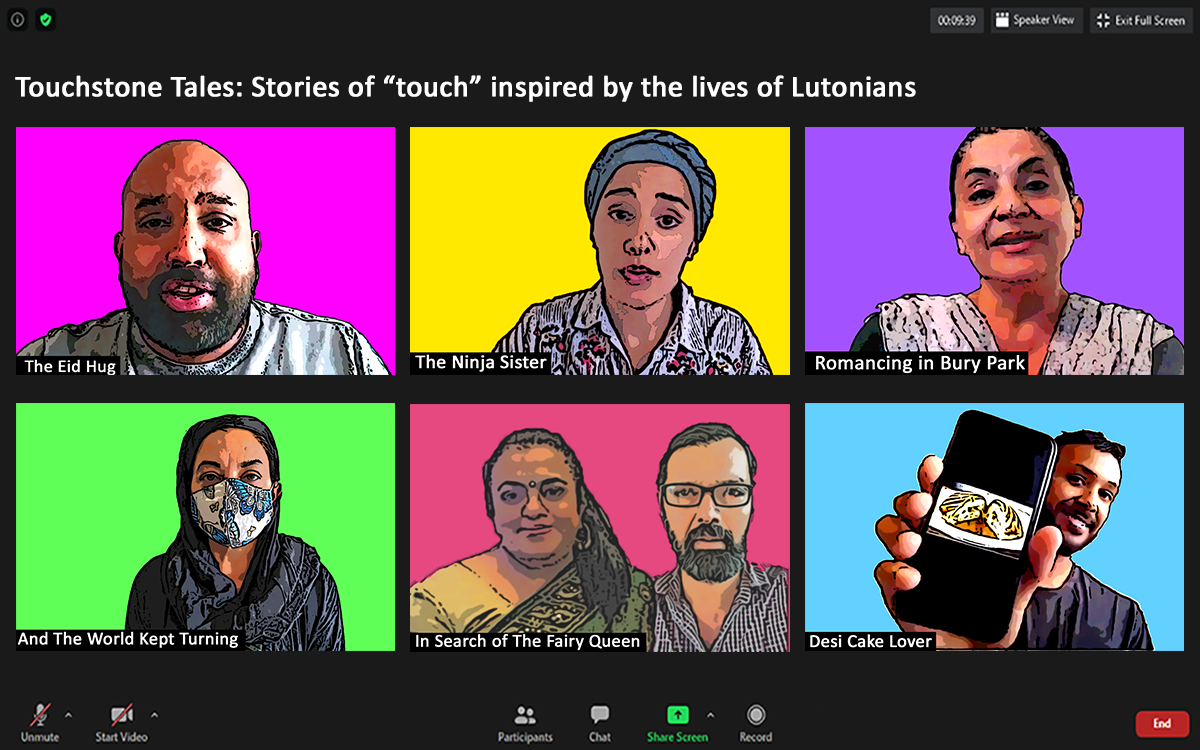 Step into the world of a group of inter-connected characters in a fictional family, with an evening of live online monologue performance based on real-life tales from Luton’s Bury Park.

All tell intensely personal family stories of life, love and loss in the context of touch, its presence and its absence in contemporary Britain.

These monologues are based on the writer's conversations with Luton community groups including Pink Diamond Martial Arts Club, Dar Aminah Bookclub, a local high school, well-being groups at Bury Park Community Centre and many shopkeepers, local artists, parents and individuals.

Written by award-winning actor and playwright Sudha Bhuchar and performed by a cast of acclaimed actors.

Please Note: There are subtle mentions of unwanted touch and abuse, as well as some poignant dialogue exploring loss and death.

Live Q and A

The showcase will be followed by a Q and A and open discussion around the themes, chaired by our Community Activist, Imrana Mahmood

Book to get your Zoom link and join in the conversation.

This exciting live online event is conceived and written by Sudha Bhuchar in response to her work exploring the theme of ‘touch’ with people living and working in Bury Park.

Touchstone Tales 2 is part of Wellcome Collection’s study into attitudes towards ‘touch’, the results of which will be broadcast on Radio 4 in the week beginning 5 October 2020.

Find out more about The Touch Commission on our website, here. 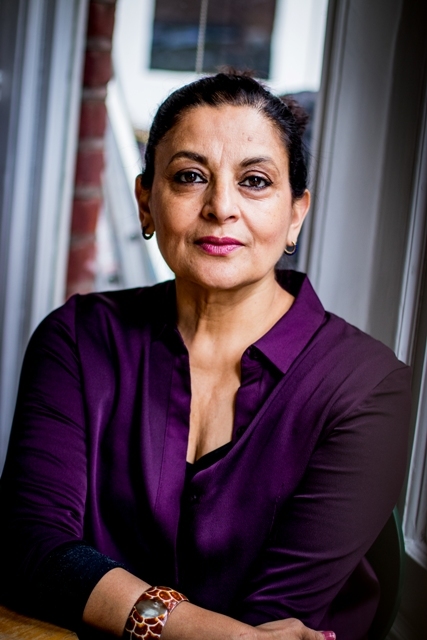 Sudha Bhuchar is an award-winning actor/playwright and artistic director of Bhuchar Boulevard. She is co-founder of Tamasha Theatre Company, where she served as co-artistic director for 26 years.

Sudha’s recent acting credits include Disney’s Mary Poppins Returns and the upcoming Riz Ahmed and Bassam Tariq’s, Mogul Mowgli which has its UK premiere at the London Film Festival on 10 October 2020.

Sudha also works as a dramaturg and educator.