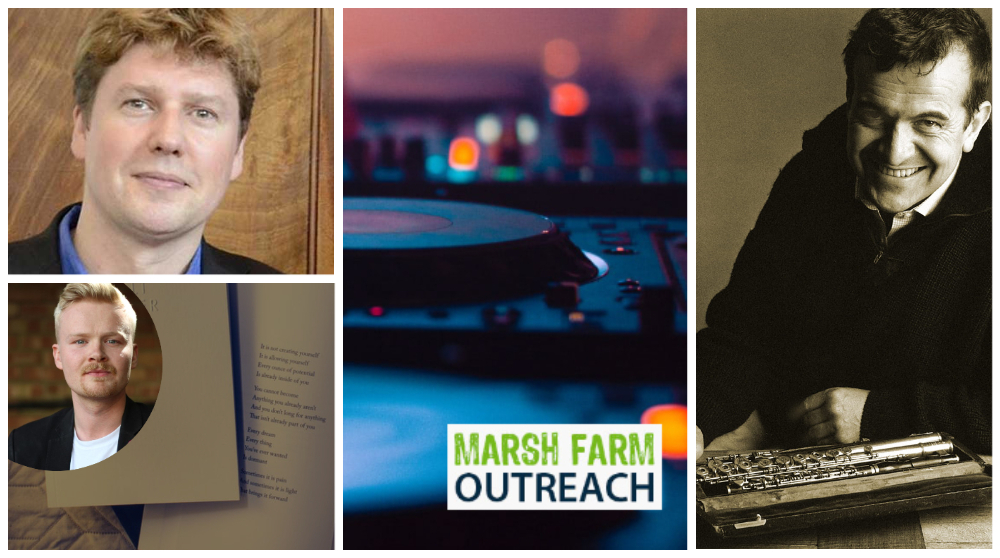 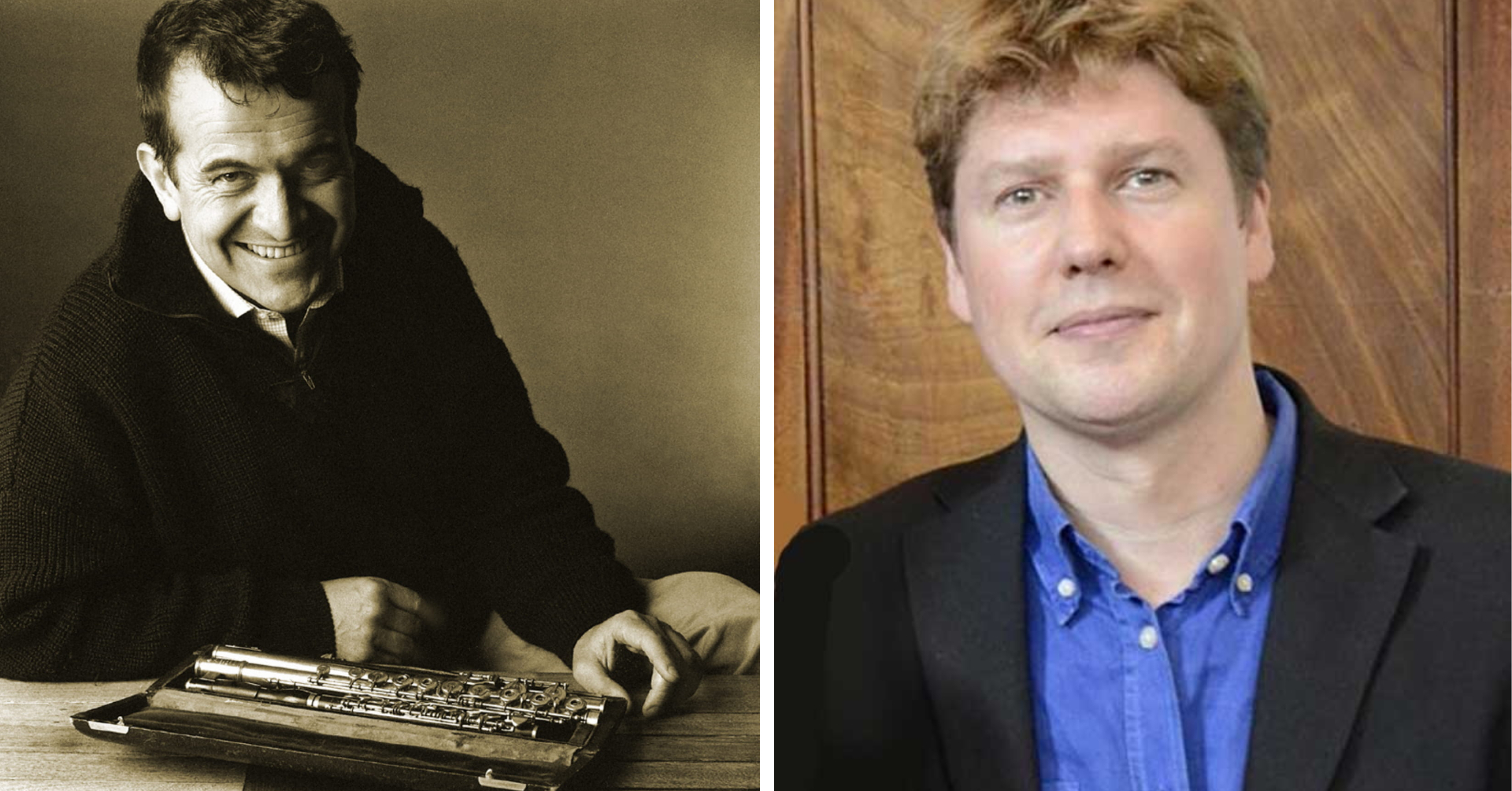 Presented by Luton-based Sinfonia Verdi — for all ages

Take a moment for reflection and remembrance every Friday afternoon to hear the soaraway sounds of virtuoso musicians from Luton-based Sinfonia Verdi.

This week we have two flautists Julian Sperry and Yves Bouvy.

Julian Sperry began his musical education at Chetham’s School of Music, and from there was awarded a scholarship to the Paris Conservatoire. He is currently Principal Flute with Glyndebourne Opera on Tour and Garsington Opera, and has been a guest Principal with the London Philharmonic, English National Opera, and the London Symphony Orchestra.

Yves Bouvÿ was born in France and studied the flute in Paris and at the Royal Academy of Music in London. As the solo flautist of the group Vibrations, he has been invited to perform with such names as Dame Shirley Bassey, Michael Crawford and Michael Ball. A successful orchestral career has led him to work with numerous French and British orchestras, such as Glyndebourne Touring Opera, Welsh National Opera, and the London Baroque Ensemble. 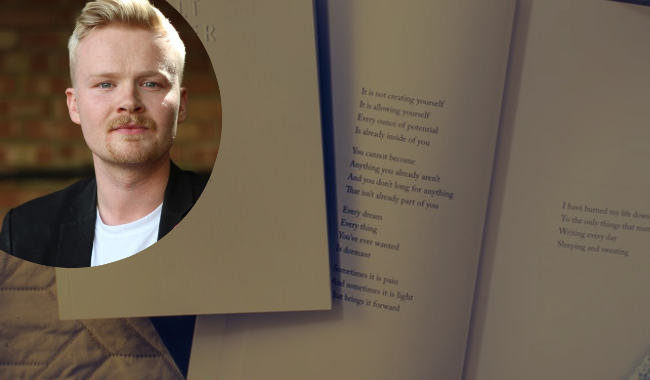 A chance to understand the craft of poetry with award-winning writer James McDermott.

Open to everyone from learner to experienced writer. 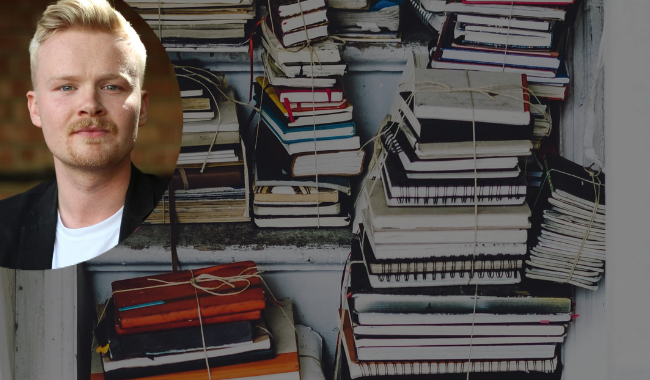 With award-winning writer James McDermott — for ages 16 to 30

This interactive session is for you if you’re interested in writing your own play whilst in self-isolation — learn how to create dramatic stories and engaging characters. 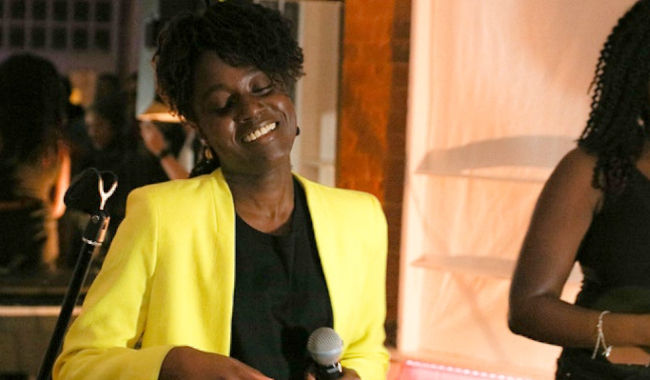 This week Lavz will be joined by local artist Haleema Ali talking arts as a means of social change, a Q & A with Talarthur on Lavz's live shows and Know Your Samples Quiz Round 5.

It’s going to be a packed show - be sure to tune in! 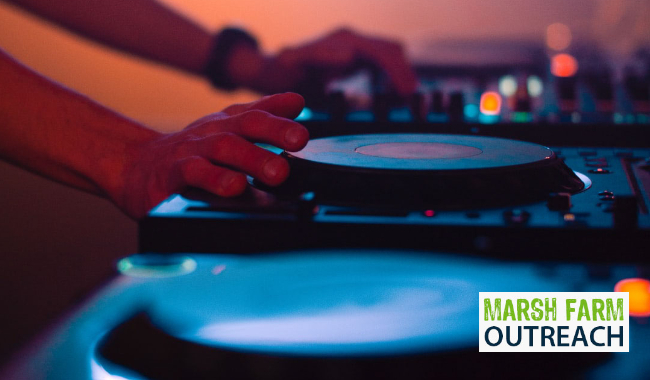