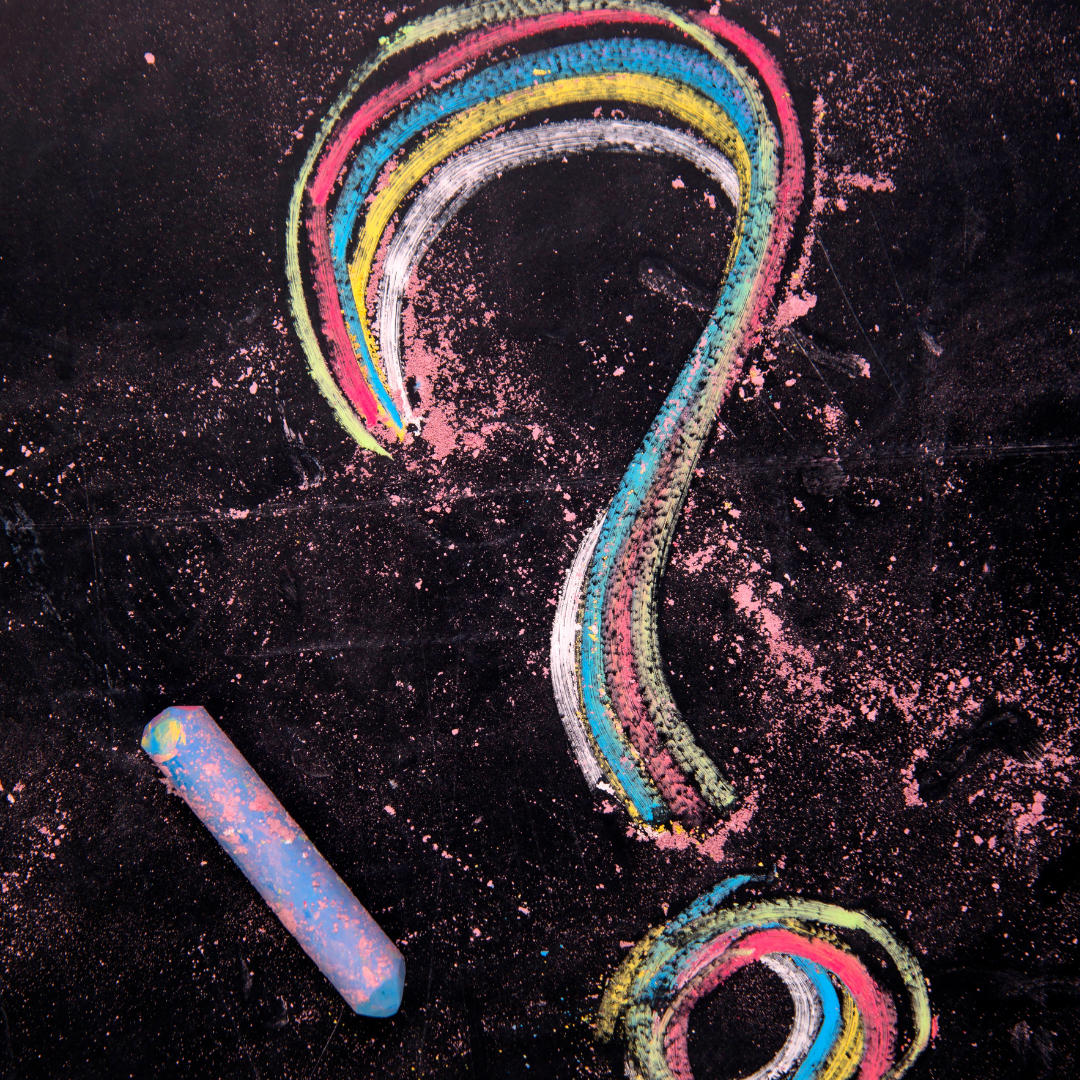 Who would you be if no-one was watching?

Check out the latest blog from Club Revoluton's Young Digital Associate Yasmin, as she reflects on last week's workshop with CHUMS & James McDermott

"Last night’s Club Revolution workshop encouraged young people to embrace dreaming big. Writers reflected on their ambitions, and also defined their idea of success. For some, success was ‘looking up at the stars that [they] designed’ whilst others found it in the act of ‘holding on to their aspirations, through trials and tribulations’.

As the conversation delved deeper, many agreed that ‘mental wellbeing’, ‘lack of money’, ‘fear’ & ‘doubt’ were the four greatest hurdles to achieving success. James cleverly likened the groups’ experiences to that of storytelling, explaining that “the story is in the struggle - with characters overcoming obstacles on the way to getting what they want”. With this new perspective, young people were challenged to identify and explore the ways in which they could overcome their obstacles, and in turn, become the person they’ve always dreamed of being."