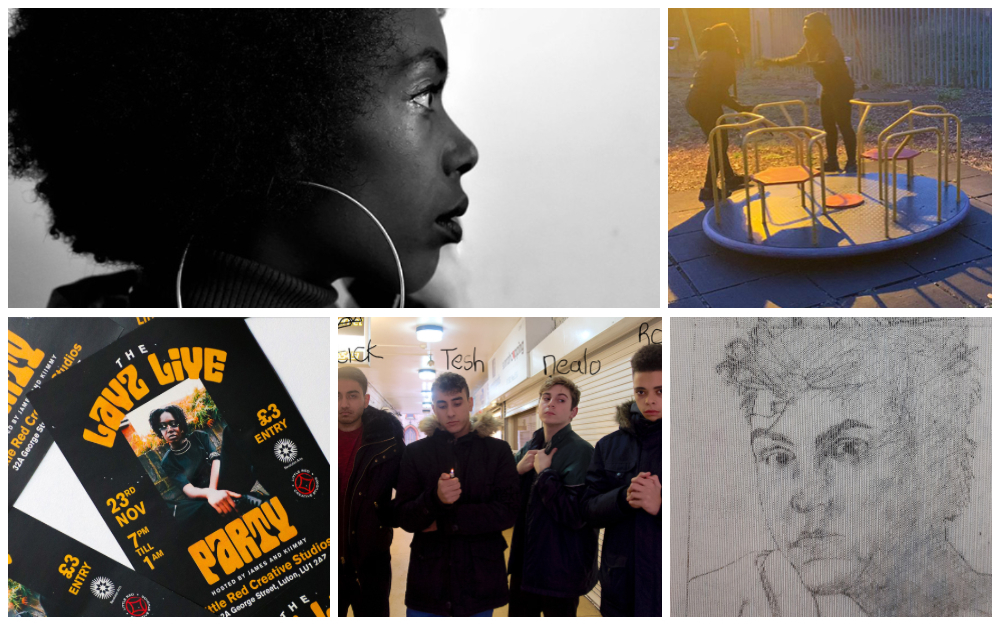 In 2019, five Luton creatives were successful in securing one of our Kickstarter Mini Commissions — up to £400 to help anyone living or working in Luton do something creative, plus mentoring and support to deliver it.

Find who they are and what they're doing with their investment below.

Live showcase to promote her EP featuring a line up of local support acts. 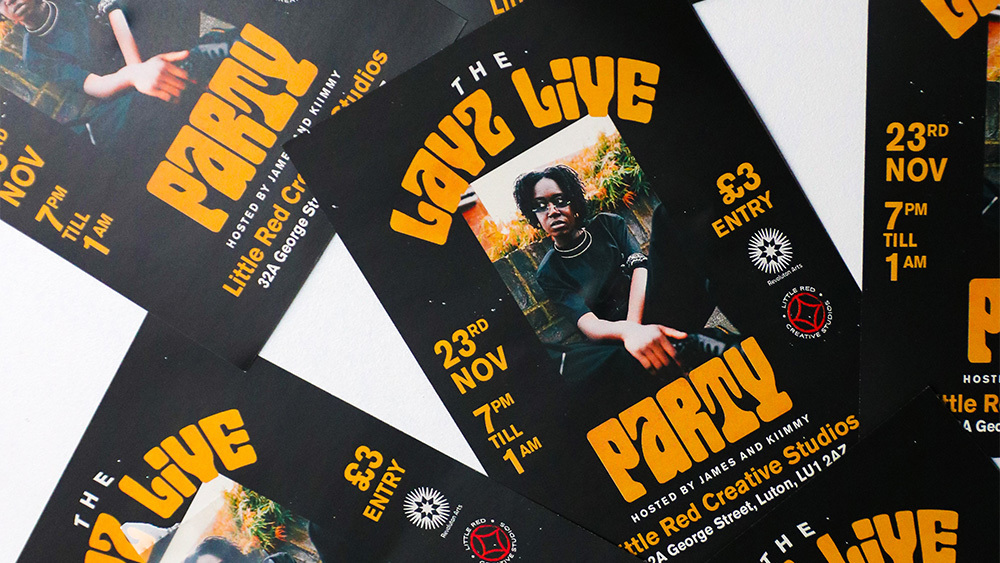 Lavz hosted a showcase to promote her new EP at Little Red Creative Studios in November 2019.

Revoluton’s Mini Commission helped her promote the event by providing money and support to produce posters and set up Facebook advertising.

ENNÈ is a multidisciplinary artist from Luton.

Music video/short film with looking at the power of communication. 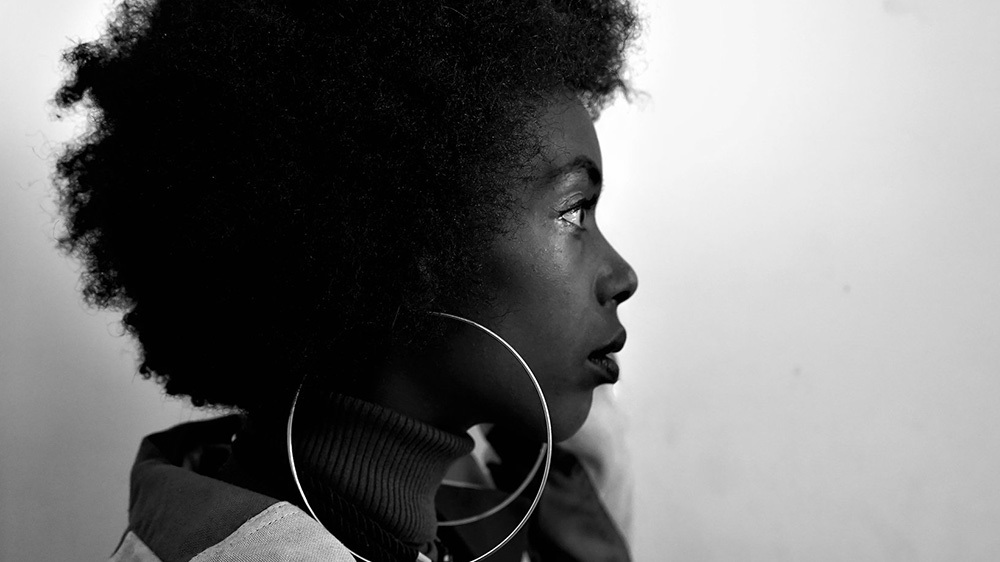 Being heard or at least feeling heard was not something that came easy to ENNÈ. Although hard to believe if you have seen her live, she was very shy growing up, only showing her eccentric nature to those she felt close to. And even then, it was a struggle to fully feel heard.

This project heralds the start of a new expression from this local artist, finding her voice and stepping confidently into it.

Pam is a visual artist from Luton. 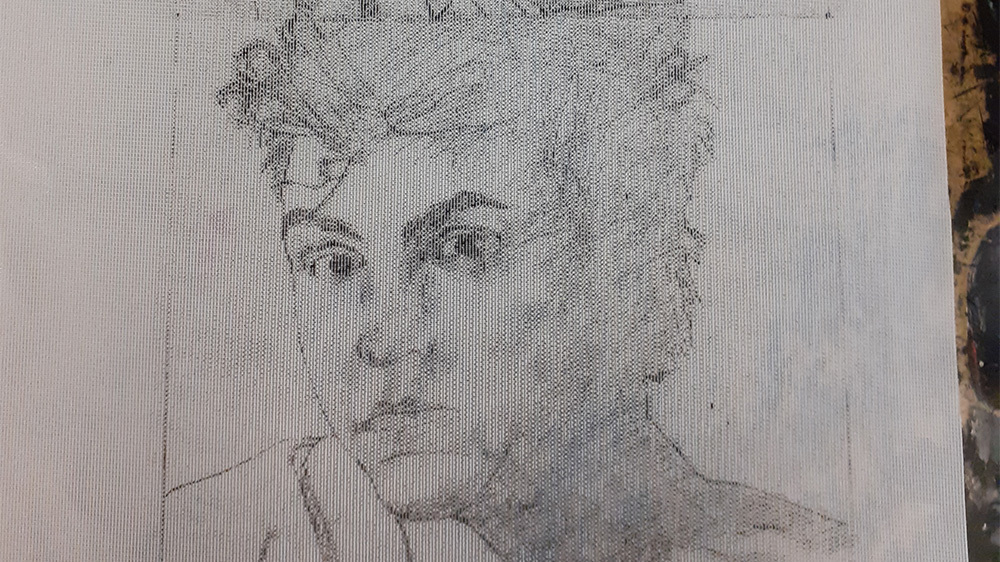 Pam used the Mini Commission money to go on a screenprinting course in London with the aim of producing large prints of her drawings of famous Lutonians. She encountered problems as the college equipment was suitable for smaller-scale work only, but she is working on a print/drawing hybrid.

Can you really trust your friends with money? 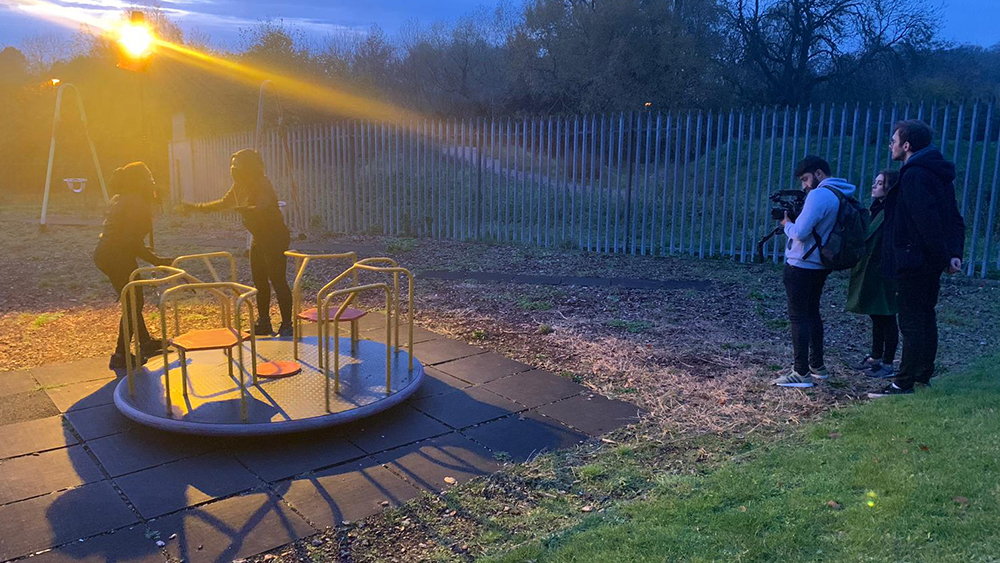 Shakira’s project is a web series that follows four friends as they struggle with adulthood. The web series aim is to highlight the talent we have in Luton and the beautiful filming locations it has to offer. She wants to be able to give opportunities to Lutonians who may be interested in filmmaking but don't know where to start as well as those who are already in the industry. 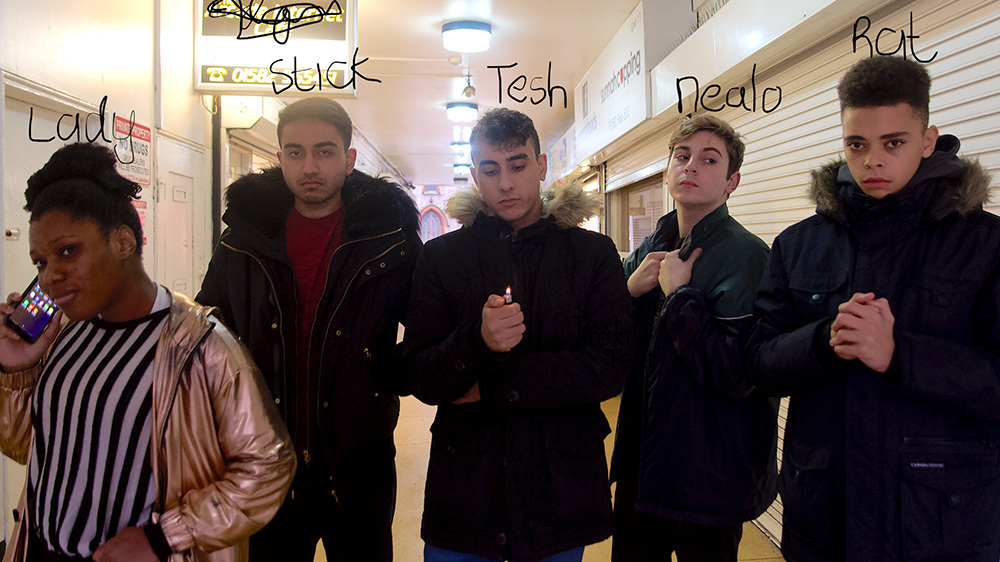 As part of filmmaking collective Moving Image Luton, Vicky has used the Mini Commission investment to collaborate with young people to create a proof of concept for a feature film.

The same young people will be recruited into the filmmaking programme and will also work on the feature project once funding is in place for both.

The film is currently being edited and Moving Image Luton and the young people are already set to work together on new projects which came about as a consequence of their earlier collaboration.

How to apply for a Kickstarter Mini Commission

Do you live or work in Luton? Do you have an idea for a creative project? You could apply for a creative investment of up to £400 to help make your dream reality!